Golf Journalists Association Of Canada Names 2016 Players Of The Year 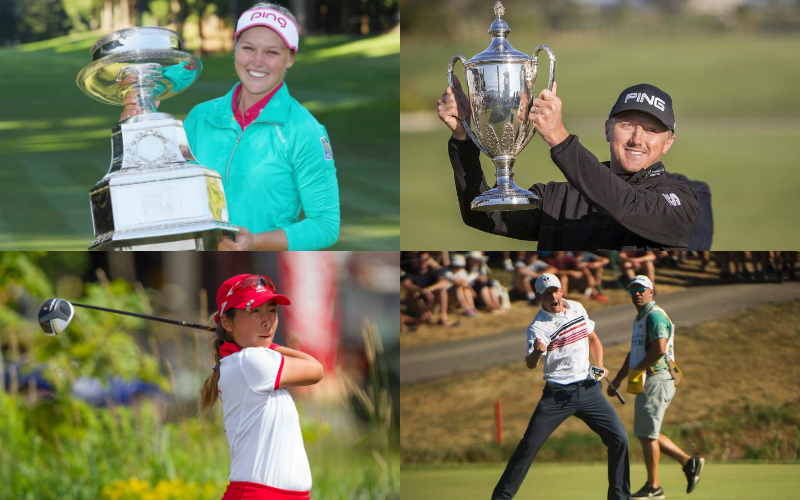 TORONTO – Brooke Henderson won twice on the LPGA Tour in 2016, and before the year ended, she added two more honours to her ever-growing trophy case.

The Golf Journalists Association of Canada (GJAC) is proud to announce Henderson, Mackenzie Hughes, Jared du Toit, and Naomi Ko are the 2016 Players of the Year as voted by GJAC members across the country. Henderson’s two-win season was also named the Canadian Golf Story of the Year.

“GJAC is happy to honour these wonderful golfers and their accomplishments in 2016,” said Grant Fraser, GJAC President. “The accomplishments of the winners – and each of the nominees – show that Canadian golf is in very good hands.”

Henderson captured her first major championship – the KPMG Women’s PGA Championship – in a playoff over Lydia Ko. She became the second-youngest female major championship winner in history, and was the second Canadian to win a major championship after Sandra Post. She then went on to successfully defend her 2015 title at the Cambia Portland Classic. All told, Henderson notched 15 top-10 finishes and earned more than $1.7 million, finishing third on the money list. She peaked at No.2 in the Rolex Rankings, eventually ending the year at No.8.

She also represented Canada at the Olympics in Rio, and her success around the world was named the Canadian Golf Story of the Year. She was the unanimous choice for Female Professional of the Year.

Meanwhile Mackenzie Hughes - whose stellar year was also a nominee for Canadian Golf Story of the Year – was named Male Professional of the Year. Hughes is Canada’s highest-ranked male golfer, and won twice in 2016. First, he captured the Price Cutter Charity Championship presented by Dr. Pepper on the Web.com Tour thanks to a clutch birdie on the 72nd hole. After earning his PGA Tour card by finishing within the Top 25 on the Web.com Tour money list, he went on to win the RSM Classic on the PGA Tour this fall in a playoff.

Jared du Toit was named the Male Amateur of the Year, on the heels of his fabulous season as the captain of the Arizona State University’s men’s golf team but also thanks to electrifying Canadian golf world during the RBC Canadian Open. He would eventually finish 9th and won Low Amateur, after playing in the final group on Sunday. He also represented Canada at the World Amateur Team Championships in Mexico and is Canada’s highest-ranked male amateur.

Naomi Ko was named the Female Amateur of the Year in a close battle over Maddie Szeryk. Ko, who is the second-ranked female amateur in the country, represented Canada at the World Amateur Team Championships in Mexico. She was also the winner of the 2016 Canadian Junior Girls Championship and the 2016 Cambia Portland Classic Amateur Open. She was the medalist at her U.S. Women’s Open Qualifier as well. 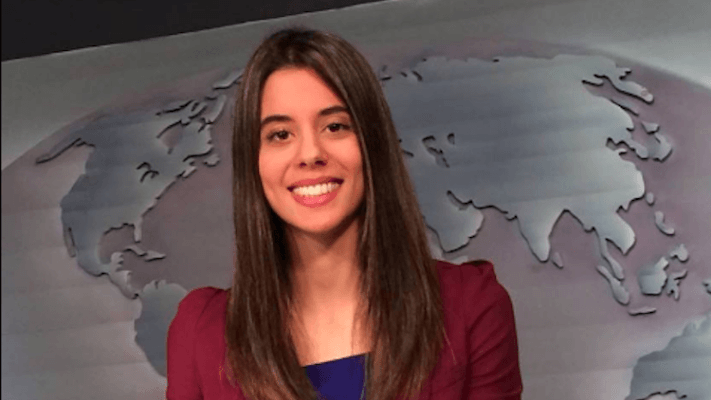