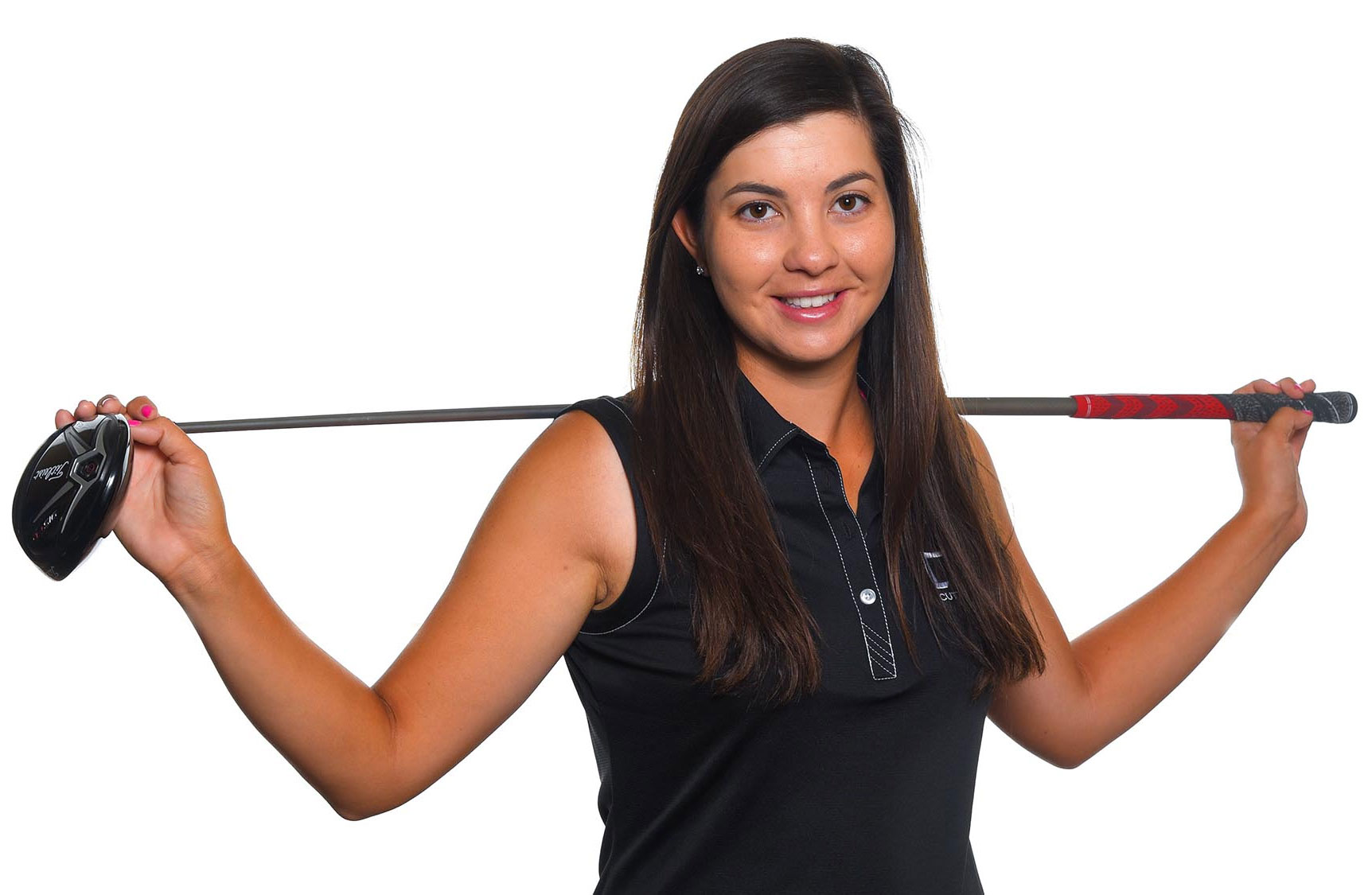 June 23, 2017 / Comments Off on Brittany Marchand named the 2017 recipient of the Mackenzie Investments-GJAC Player Bursary

Marchand, 24, was given the $3,000 prize after a vote of the membership of the Golf Journalists Association of Canada, an organization that represents the majority of Canada’s golf media.

“We are very excited to name Brittany Marchand as the recipient of this year’s Player Bursary,” said GJAC President Robert Thompson. “Marchand is working hard on honing her craft to get to the next level, and we, along with Mackenzie Investments, wish her the best of luck moving forward.”

A rookie on the Symetra Tour in 2016, Marchand is back on that tour again this year, with her sights on making the LPGA Tour. Marchand has notched four top-20 finishes this year, with her best being a tie for 11th at the IOA Championship presented by Morongo Casino Resort & Spa in March.

She also was in the top-10 of the Manulife LPGA Classic in Cambridge, Ont. going into Sunday’s final round, which was a good confidence boost for her moving through the rest of the season.

“We are thrilled to once again partner with the Golf Journalists Association of Canada for this award and continue our support of golf in Canada,” said Court Elliott, Vice President Sponsorships, Mackenzie Investments. “Congratulations to Brittany and we hope winning this award gives her the confidence she needs to strive to the next level.” 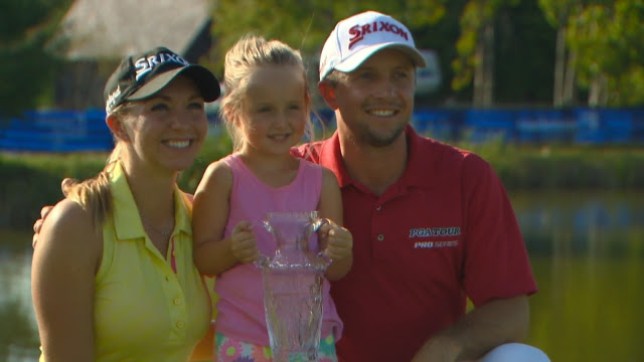 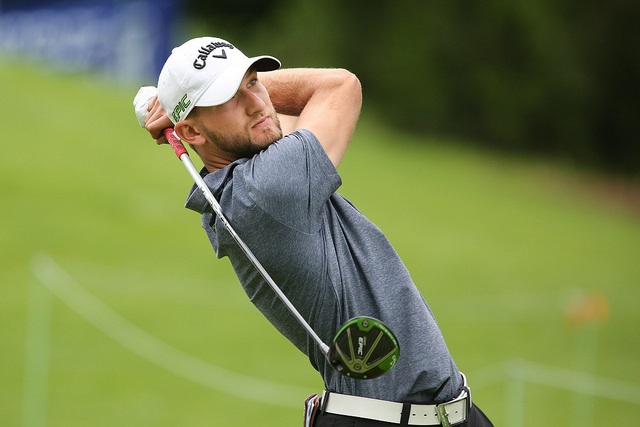