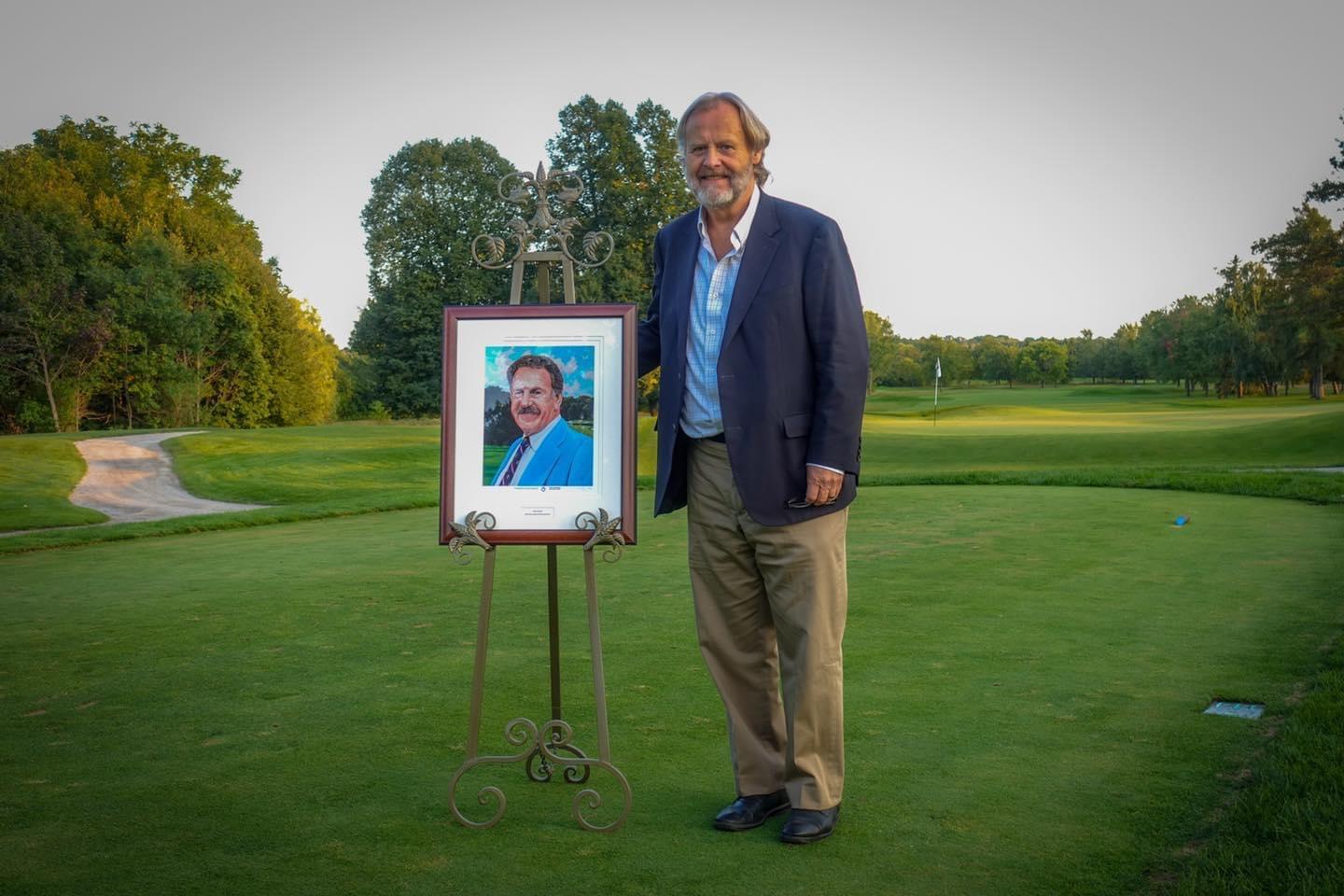 TORONTO – The Golf Journalists Association of Canada (GJAC) announced on Monday that Kim Locke is the recipient of the 2020 Dick Grimm Award, the association’s highest honour.

A committee of past GJAC Presidents selected Locke, whose leadership in founding and publishing SCOREGolf have contributed richly to the discourse and coverage of Canadian golf for four decades.
Named in honour of Canadian Golf Hall of Famer Richard "Dick" Grimm, whose legendary service to the Canadian Open and the Canadian golf industry is unparalleled in Canadian golf history, the Dick Grimm Award is presented annually to those who have made a significant lifetime contribution to Canadian golf.

“It’s truly an honour to be this year’s recipient of the Dick Grimm Award,” said Locke. “When I first broke into the golf media business 40 years ago Dick was extremely influential as a mentor and trusted advisor. He was also a dear close friend who epitomized the game’s values the entirety of his long distinguished career. My sincere thanks to the Golf Journalists Association of Canada for bestowing me with an award that embodies what Dick Grimm meant to golf right across Canada.”

“Over the course of his career Kim’s work has contributed immensely to the Canadian golf community,” said David McPherson, GJAC President. “We’re proud to present him with this award in the name of Dick Grimm, whose tireless efforts to promote the game of golf in Canada had so much in common with what SCOREGolf has achieved over the past 40 years.”

Dick Grimm's Canadian Golf Hall of Fame Biography
Born: April 29, 1923
Place of Birth: Chicago, Illinois, U.S.A.
Inducted: 1993
Category: Builder
Dick Grimm was affectionately known as “Mr. Canadian Open” during his involvement with our national professional championship that lasted from 1965 to 1993. Masterfully coordinating the skills of salesman, promoter, official and fan, Grimm put his heart and soul into making the Canadian Open the great event it is today. 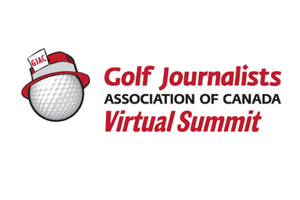