Golf Journalists Association of Canada names 2020 Players of the Year 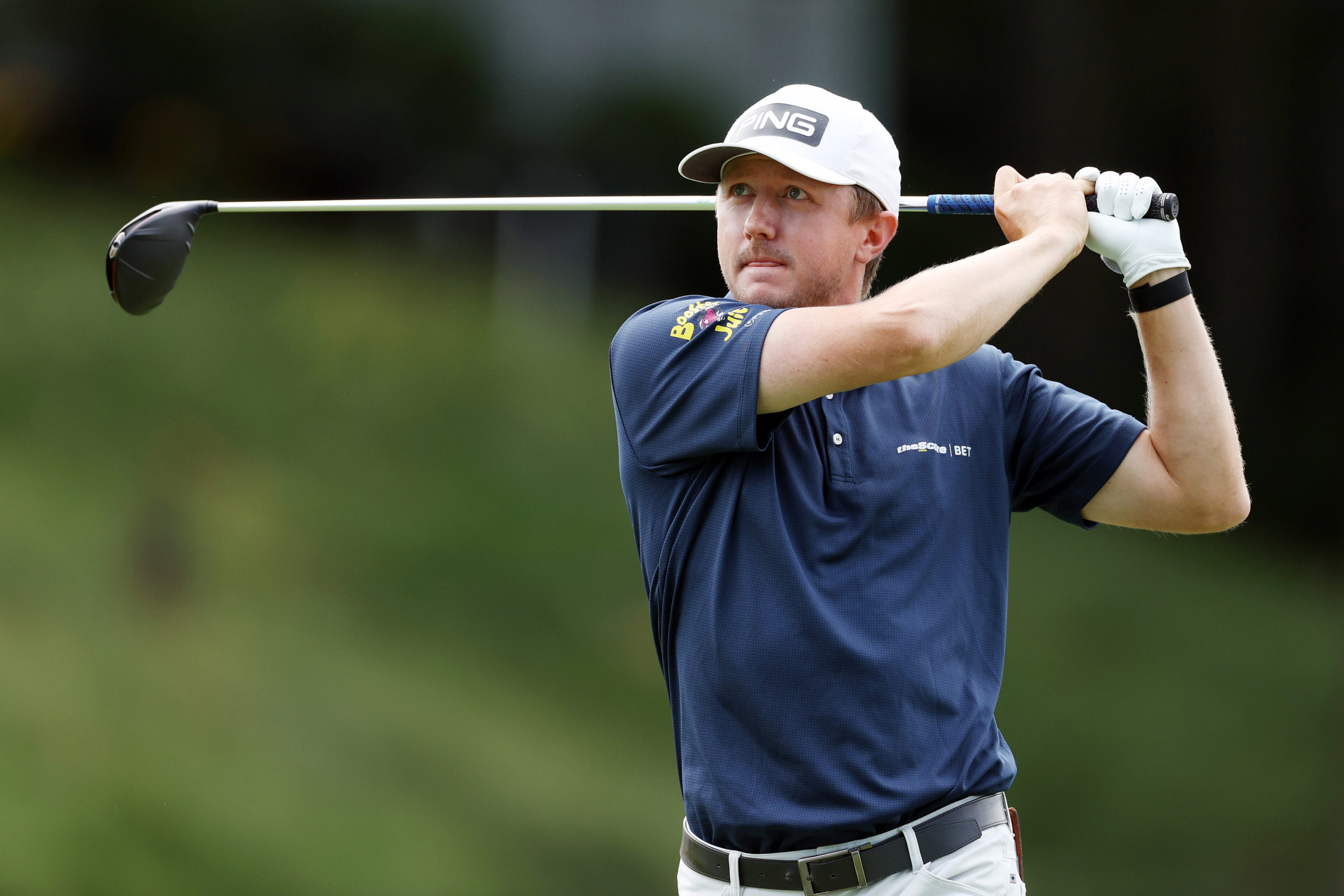 January 4, 2021 / Comments Off on Golf Journalists Association of Canada names 2020 Players of the Year

TORONTO – In a year unlike any other, which included the PGA TOUR’s longest hiatus since World War II due to Covid-19, a record number (7) Canadians held PGA TOUR status while the country as a whole impressed across both the amateur and professional ranks.

The Golf Journalists Association of Canada (GJAC) is proud to announce Brooke Henderson, Mackenzie Hughes, Laurent Desmarchais and Brigitte Thibault as the 2020 Players of the Year as voted by GJAC members across the country. Along with the player awards, the surge in popularity in golf across Canada was voted as the story of the year.

“Each year, GJAC is proud to recognize and applaud the incredible performances by Canadian professional and amateur players,” said Rick Young, GJAC President. “While 2020 was a difficult year, players across Canada continue to record performances that make covering their achievements and telling the stories behind them a joy for our members.”

After claiming two wins in 2019 to become the winningest Canadian golfer of all time, Henderson continued to make headlines in 2020, making all but one cut on the LPGA Tour, including five top-10 finishes and a runner-up showing at the ANA Inspirational. The 23-year old finished the season with the second-lowest scoring average on Tour (69.7) and is currently the sixth-ranked female professional player in the world.

Mackenzie Hughes was named Male Professional of the Year after recording his best season to date, earning six top-10 PGA TOUR finishes in 22 starts. The 30-year old’s season was highlighted by a runner-up finish at the Honda Classic, where he posted 66 in both the third and final round, and the Tour Championship, where he finished in 14th place in the FedEx Cup standings, the best of any Canadian since 2013 (Grahem DeLaet, 8th).

For the second-consecutive year, Rosemére, Quebec’s Brigitte Thibault earned honours as Female Amateur of the Year after another standout season that included wins at the Women’s Western Amateur and the Women’s Dixie Amateur. In addition, Thibault earned two top-3 collegiate finishes with the Fresno State Bulldogs.

Finally, Longueuil, Quebec’s Laurent Desmarchais was named Male Amateur of the Year after claiming a victory over both amateurs and professionals in the Mackenzie Tour – PGA TOUR Canada’s Canada Life Series Championship at TPC Toronto. In addition, Desmarchais was named to the Golf Canada’s National Amateur team due to his standout play. 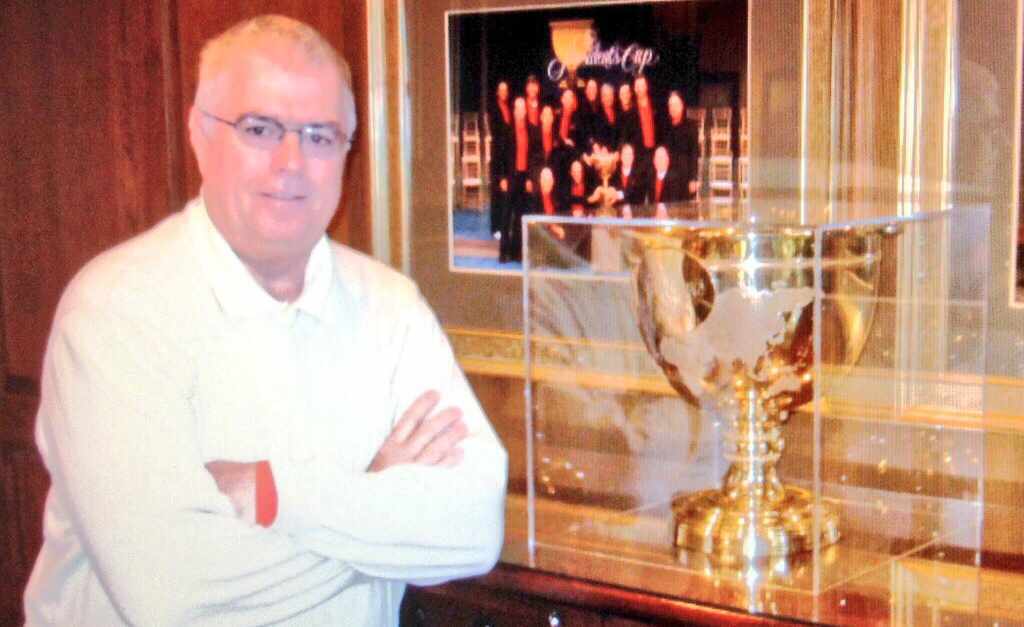