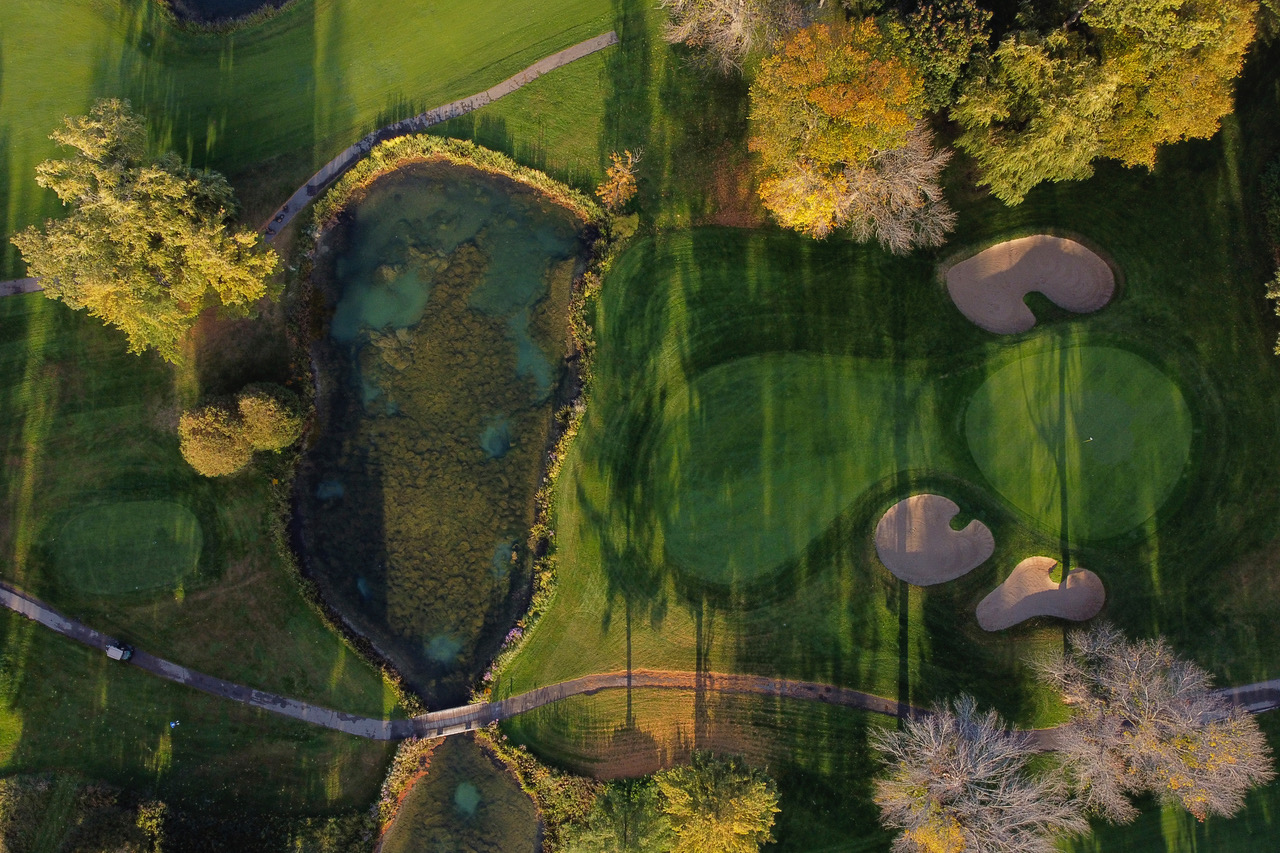 August 10, 2021 / Comments Off on Golf Journalists Association of Canada announces the winners of its 13th annual Media Awards

A panel of judges has examined close to 100 stories, photos, videos and podcasts to identify the finest content created by members of the Golf Journalists Association of Canada (GJAC) in 2020. There was an astonishing variety of content produced across many platforms in 2020 in the world of Canadian golf journalism. The judges faced a difficult task but managed to identify the cream of the crop in five categories: Column, Profile, Feature, Photography and Multimedia. Due primarily to the pandemic there were fewer entries in certain categories, which resulted in the merging of the Action and Landscape categories to a single Photography category and the merging of the Travel category into the Features category.

There were some notable highlights from this year’s award, including sweeps in two of the categories. Bernard Brault swept the Photography category with his exceptional work from 2020 and Kody McWilliams and Casey McWilliams swept the Multimedia category for their set of Mackenzie Tour videos on PGA TOUR Canada.

Other highlights included a focus on golfers with disabilities, resulting in Tim Baines winning First place in Features and Second place in Profiles for his story, “Breaking Down Barriers: Golf has healing powers for people with disabilities.” A different kind of barrier breaking was written about in Rick Young’s winning profile of golf architect Christine Fraser. David McPherson picked up top spot for columns with his timely and lively mix of music and pandemic precautions.

The full list of GJAC Award winners is below:

The GJAC Media Awards are often presented at the annual GJAC golf day event, which has usually been held in southern Ontario during the early summer. However, the pandemic affected planning for this event, which will go ahead in early October 2021. Given that time frame, the awards this year were presented via a social media release in early August and will also be posted on the GJAC website.

Prizes and certificates will be mailed to the winners unless they indicate they plan to attend the annual GJAC golf day in early October, in which case they will receive their prize and certificate at the event.