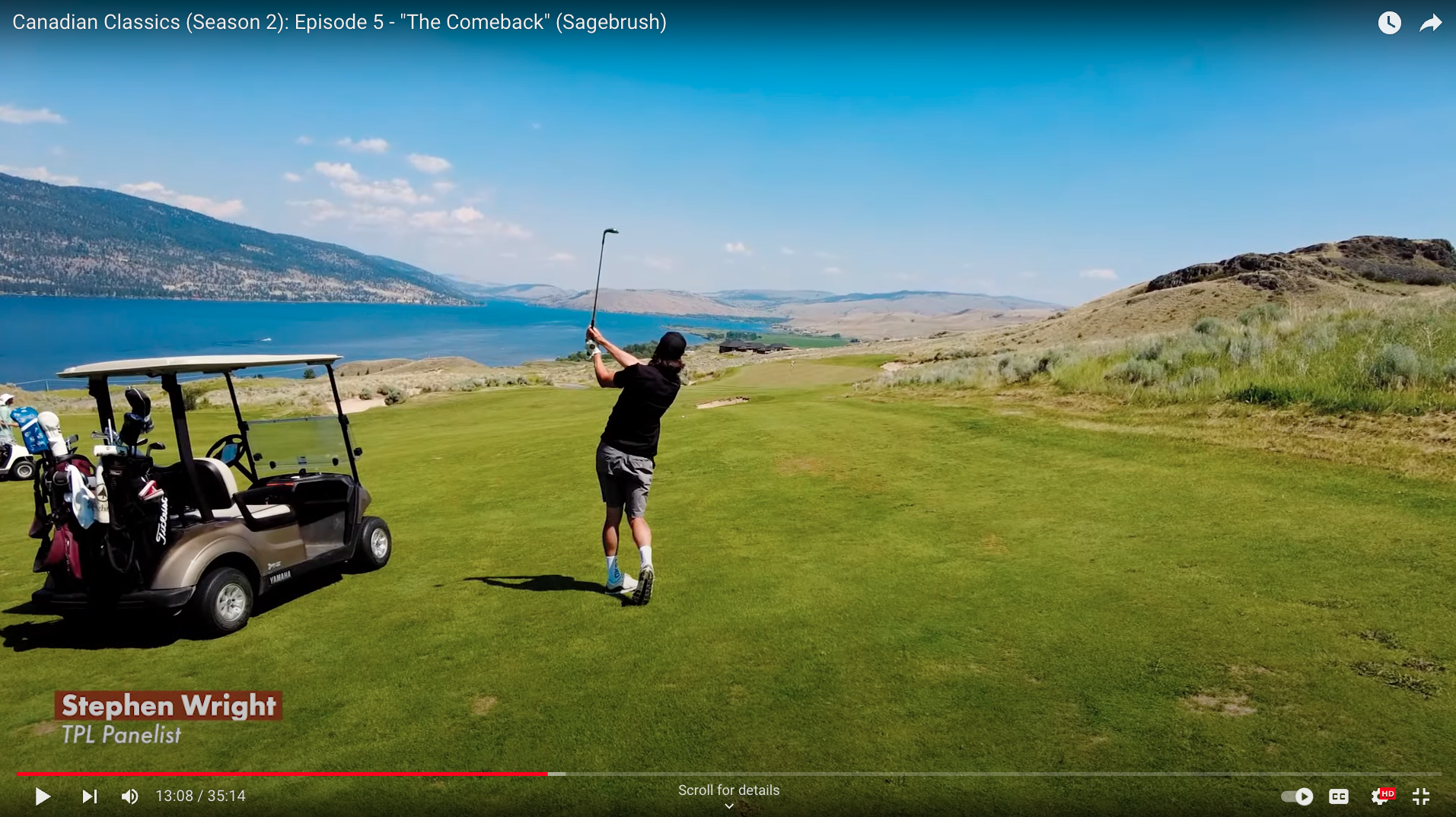 June 14, 2022 / Comments Off on The Golf Journalists Association of Canada announces the winners of its 14th annual Media Awards 

A panel of judges has examined close to 120 stories, photos, videos and podcasts to identify the finest content created by members of the Golf Journalists Association of Canada (GJAC) in 2021. There was an astonishing variety of content produced across many platforms in 2021 in the world of Canadian golf journalism. The judges faced a difficult task but managed to identify the cream of the crop in seven categories: Column, Profile, Feature, Travel, Photography (Action), Photography (Landscape) and Multimedia.

There were some notable highlights from this year’s award, including multiple stories focussing on the ways in which golf is growing and impacting a wide variety of communities (and vice versa), stories such as Adam Stanley’s first place column on the growing influence of women in the game, Curtis Gillespie’s story on golf and First Nations communities and Rick Drennan’s story on all-abilities golfer Kevin Pritchard. Other highlights included Bernard Brault’s sweep of the Photo Action category. Adam Stanley and Lorne Rubenstein were the biggest winners in the writing categories, winning three awards each.

The full list of GJAC Award winners is below:

(All three photos were published by Golf Canada)

The GJAC Media Awards are often presented at the annual GJAC golf day event, which has usually been held in southern Ontario during the early summer. However, the pandemic affected planning for this event, which will now go ahead later this fall. Given that time frame, the awards this year were presented via a social media release in early June and will also be posted on the GJAC website at www.gjac.ca.

GJAC wishes to offer its thanks to the judges for their effort and insight.

As our association continues to look at new ways to become more inclusive in all areas of our operations, GJAC is excited to announce the introduction of a new category in the Media awards for 2022. You will recall that earlier this year, we updated our Objectives to better reflect diversity and included this new objective: "encourage and support members to celebrate equity, diversity and inclusiveness in golf in the stories they cover." This new award will recognize and honor work from 2022 that features and focuses on any aspect of equity, diversity and/or inclusion. Eligibility for this new award is for any work (writing or multi-media) that raises awareness about the challenges and opportunities related to DEI with a focus on women, people of colour, the Indigenous Community, LGBTQ+ community, and/or individuals with disabilities. More details about eligibility to come closer to the 2023 awards season, but we are letting members know now so you start considering covering these types of stories.