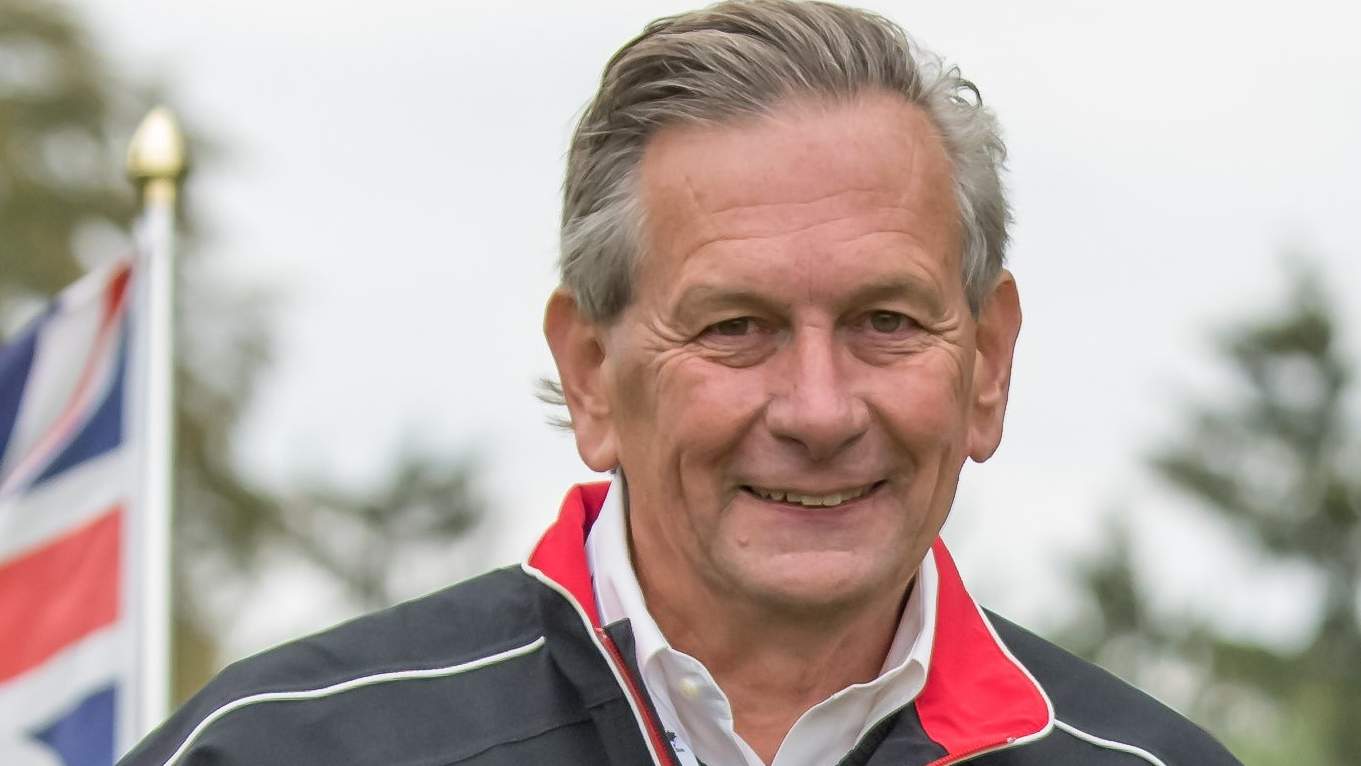 TORONTO – The Golf Journalists Association of Canada (GJAC) announced on Friday that Jim Clark is the recipient of the 2022 Dick Grimm Award, the association’s highest honour.

A committee of past GJAC Presidents selected Clark, who has volunteered for the RBC Canadian Open every single year but one since 1984.

Named in honour of Canadian Golf Hall of Famer Richard "Dick" Grimm, whose legendary service to the Canadian Open and the Canadian golf industry is unparalleled in Canadian golf history, the Dick Grimm Award is presented annually to those who have made a significant lifetime contribution to Canadian golf.

Clark has been recognized for his work in the golf industry by virtue of the Golf Canada Distinguished Service Award, which he received in 2016, as well as being named an Honourary Life Governor earlier this year. Clark was named to the Town of Aurora Sports Hall of Fame in 2019 in the 'builder' category.

Dick Grimm was affectionately known as “Mr. Canadian Open” during his involvement with our national professional championship that lasted from 1965 to 1993. Masterfully coordinating the skills of salesman, promoter, official and fan, Grimm put his heart and soul into making the Canadian Open the great event it is today.